Born in the USA

The only crossbreeding program scientifically proven

Present all over the world

It all began over 20 years ago, when a group of American dairy farmers in California, decided to seek a solution to the declining health, fertility and longevity they were experiencing in their Holstein herds.

Amongst their number was Mike Osmundson, who had witnessed the beneficial effects of crossbreeding in other species, particularly pigs and poultry, and saw no reason why similar benefits could not be achieved in dairy cattle.

Starting as a group to crossbreed their cattle, the farmers began to observe that some breeds knitted together better than others. Some breeds, including the Norwegian Red, Jersey and Brown Swiss, were excluded along the way, either because the crossbred offspring did not reach the required standards of production, udder health or general vitality, or because the size of the animals was too far removed from the Holstein to be a workable cross.

Gradually it became evident, through a process of self-selection, that the best breeds to cross with the Holstein – showing the greatest production, health, longevity and general vitality – were the Montbéliarde and the VikingRed.

Keen to formalise the process and quantify the benefits, the Californian pioneers took part in a study, beginning in 2002. This first ever study comparing different crossbreeds with the pure Holstein was led by Professor Les Hansen and Dr Brad Heins from the University of Minnesota, USA .

Some 10 years later, in 2012, its first results were published as the ‘Californian Trial’ in the Journal of Dairy Science.

The trial revealed that the crossbred animals were consistently superior to the Holsteins for fertility, (with fewer days to first breeding, higher pregnancy rates and fewer days open), had lower somatic cell scores and fewer calving problems and stillbirths. Although there was a minor production drop in the crossbred animals, production over their lifetimes – in terms of kg milk, fat and protein – was superior.

When the first generation of crossbreds finished their first lactations, the farmers taking part identified that the best breeds to cross with the Holsteins were the VikingReds and Montbéliardes.

Buoyed by the evidence that their breeds stood out from the crowd, the Montbéliarde coop, Coopex, and the Scandinavian cooperative, VikingGenetics, joined forces to create ProCROSS.

The name for this crossbreeding concept was an abbreviation of ‘Professional Crossing’.

The Coopex Montbéliarde and VikingRed went from strength to strength. Two further major studies, also carried out at the University of Minnesota, involving 3,500 heifers and running over 10 years, provided scientific evidence of the Californian breeders’ first intuition. They confirmed that ProCROSS cattle (Holstein x Montbéliarde x VikingRed) had better feed conversion efficiency than the Holstein and had greater economic benefits.

These two studies have reinforced the benefits of the three-way ProCROSS rotary crossing.

Today, the ProCROSS concept is implanted in many countries, including its birthplace in the USA and across Europe and South America. Many farms have now joined the movement and in 2018, the programme recorded half a million inseminations. Field and scientific data increasingly prove the profitability of ProCROSS and farmers and scientists agree – ProCROSS cattle are easier to manage and cost less to keep for the same level of performance. In other words, they are more profitable than the Holstein.

With more than 20 years’ experience in crossbreeding and after 13 years of existence, ProCROSS has established itself as the pioneering system in crossbreeding dairy cattle. As the only proven crossbreeding concept – with the backing of three different American studies carried out by doctors and professors in dairy cattle genetics – our expertise is based on science, with an additional two decades of field data. Meanwhile, our long-standing on-farm experience in dairy crossbreeding has enabled us to work on the genetic selection objectives of dairy farmers, understanding and addressing the challenges they face. 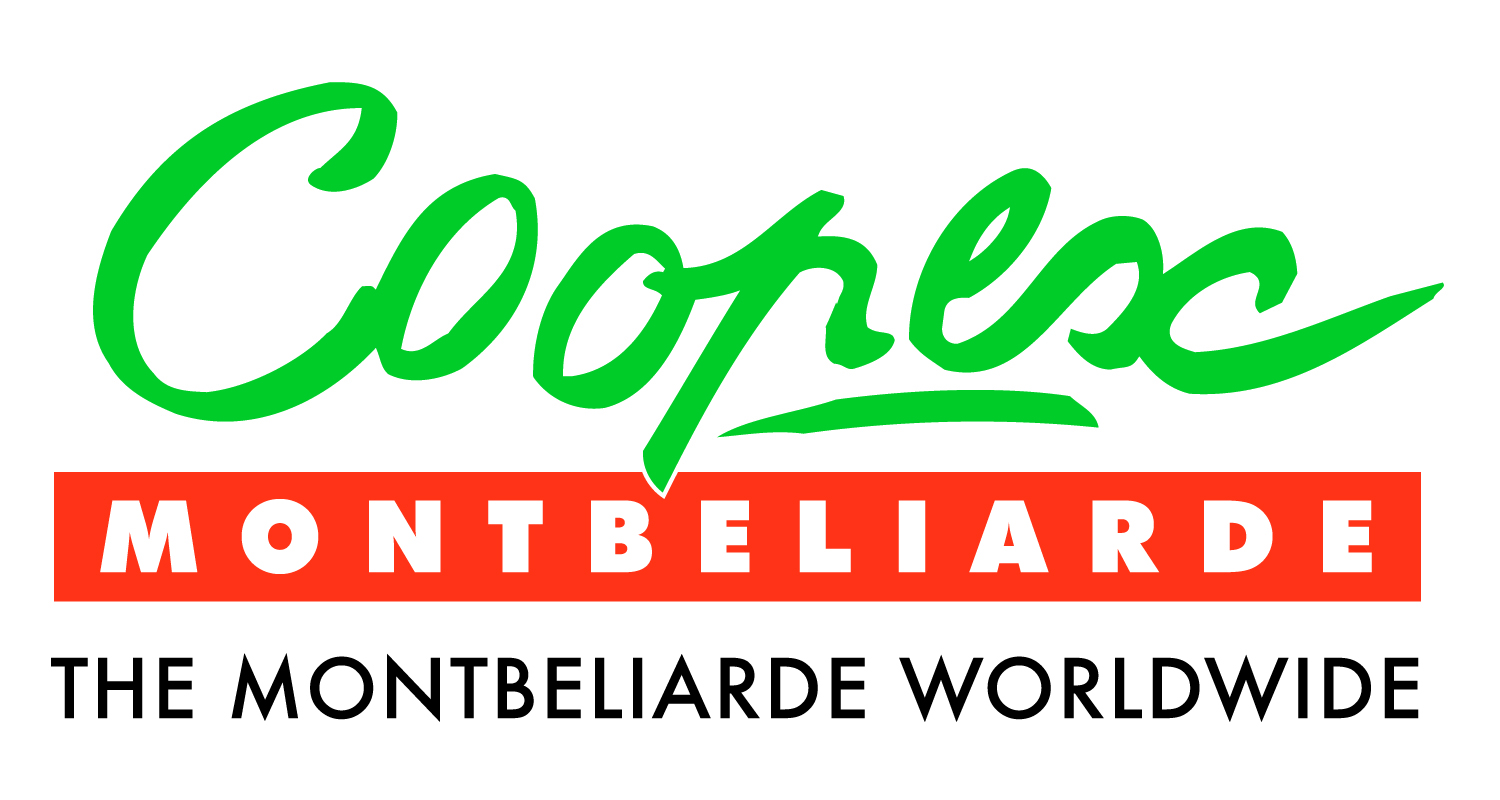