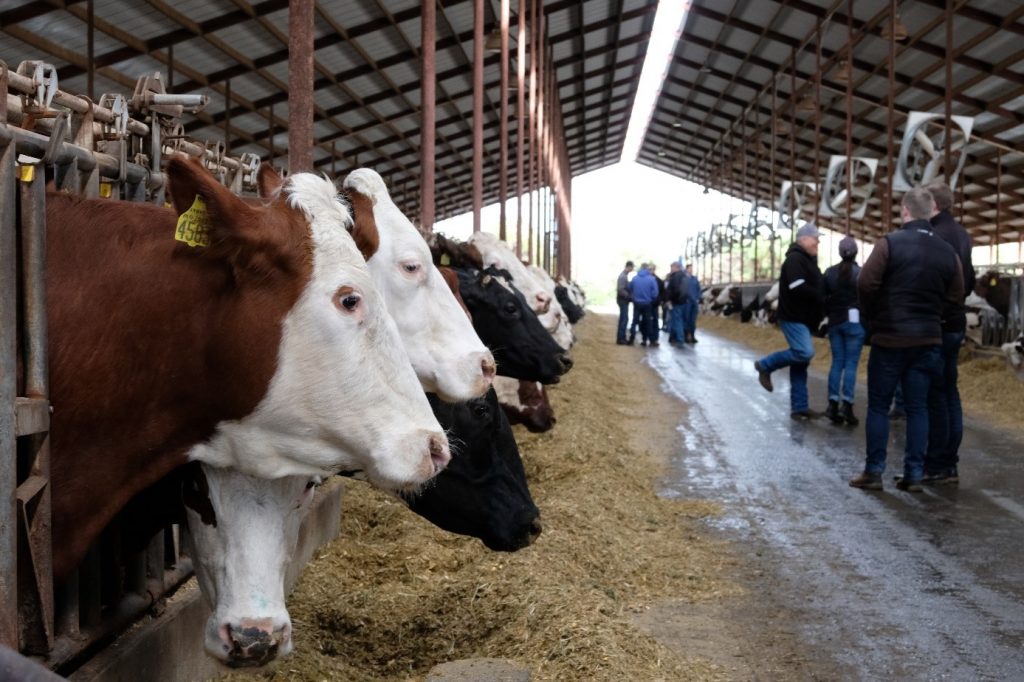 The very first trial was conducted in California, in the pioneer herds, where crossbreeding had started as early as 1999.

Undertaken at the University of Minnesota by Professor Les Hansen, the trials ran between 2002 and 2008 and their results were published in 2012 in the Journal of Dairy Science (ref?). In total, seven Californian herds were enrolled in the study, all of which were of pure Holstein breeding at the beginning of the trial.

The objective was to compare the economic results of different crossbred cows and the pure Holstein breed.

The crossbred cows produced more milk and components in their lifetimes.

This first trial only took the crossbreeding as far as the two-way cross. As such, one of its conclusions was that the results would be even more interesting with three-way crossbreeding, because of the constant heterosis effect of 86%.