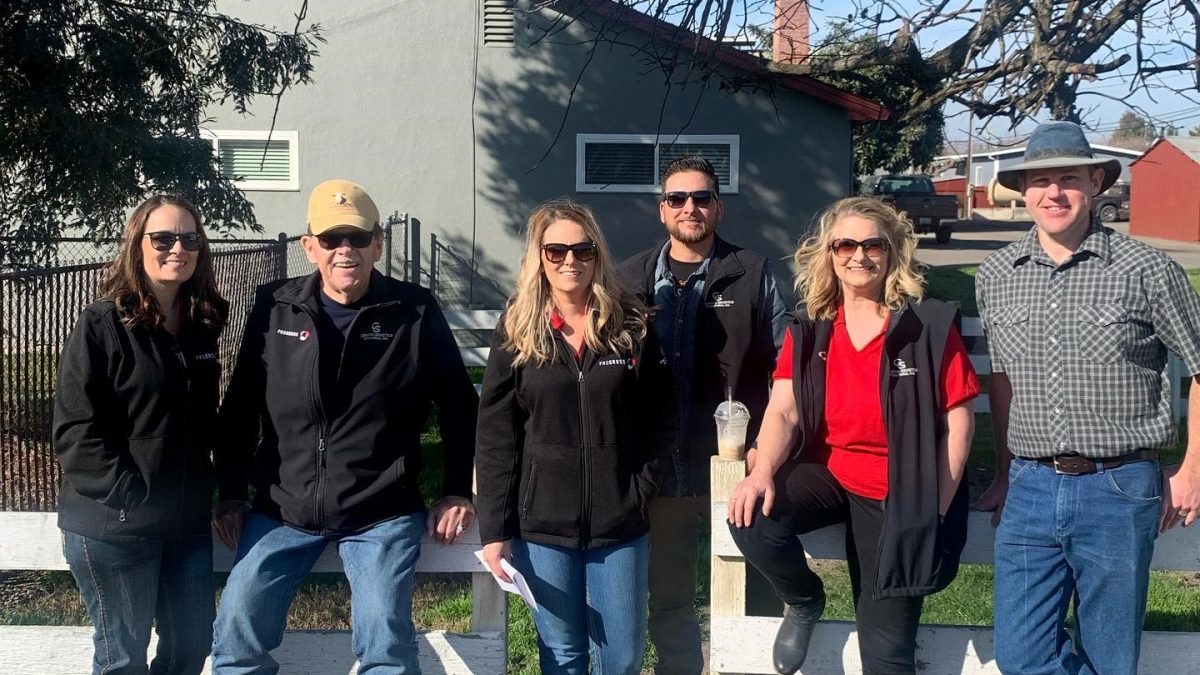 During World AG Expo in Tulare, California, USA, February 11-13, 2020, ProCROSS and Creative Genetics of California, organized a tour for international dairy farmers and distributors into 5 ProCROSS Pioneer dairy herds in California. Gathering a total of 12.000 cows, those dairymen, have followed ProCROSS concept for almost 2 decades. 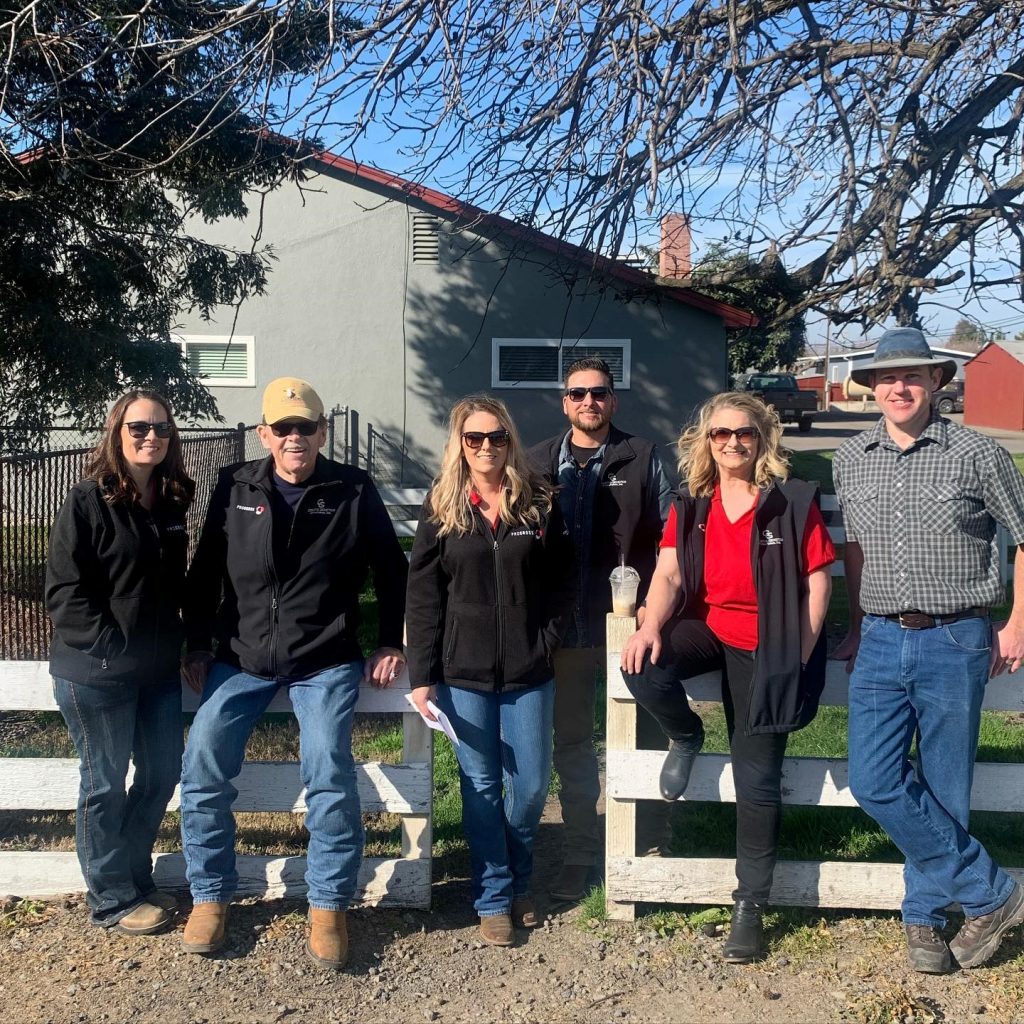 Participants in the ProCROSS tour came from Sweden, Mexico, Portugal, Spain, France, Denmark, Germany and Japan. In total, around 60 people attended the dairy farms tour. These herds were all participating in the first crossbreeding trial, released in 2012 in Journal of Dairy Science and named as “Californian Trial” leaded by University of Minnesota. Daughters of Hallez, Hummer, Tipoli, Helux, Illusion and Ingenio in production were shown to the visitors. Daughters of Viking Red bull’s VR Tokyo, VR Thiago, V Föske, VR Donato and VH Cosmo, VH Barkley for VikingHolstein were seen by the visitors. Overall impression featured cows with extreme robustness, health, and very good udders, supporting high productions.

This event was an opportunity for dubious dairy farmers to see with their own eyes the long-term results of ProCROSS crossbreeding concept.

For example, Anders Kirch, manager in a 430 cows dairy farm, who came from Denmark, was pretty impressed by the herds he visited : “I’ve seen very healthy, strong cows” and adds : “I feel very sure about what to do know now with my own herd, I’m going 100% into ProCROSS”. He feels now, even more confident about ProCROSS. Anders started to cross his Holstein herd, one year ago with Montbéliarde Coopex bulls such as Ilanne, Neutrino & VR Fanof P.

2 other participants of the tour, from Mexico also said: “We decided to participate in this event to get more inputs from dairy farmers who are using ProCROSS for a long time now, and to be able to take the decision to cross 100% of our herd. I’m very satisfied of the results I’ve seen here in California”, another adds: “This crossbreeding program is very interesting. It is the future of dairying”. 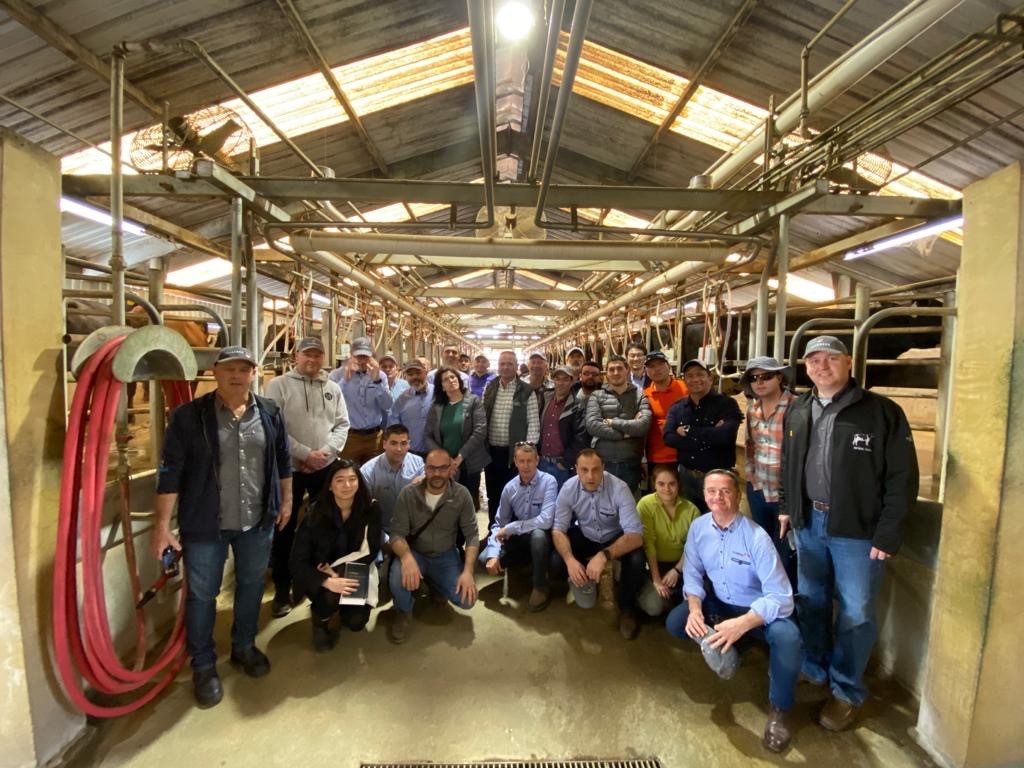 The Group at W&J Dairy 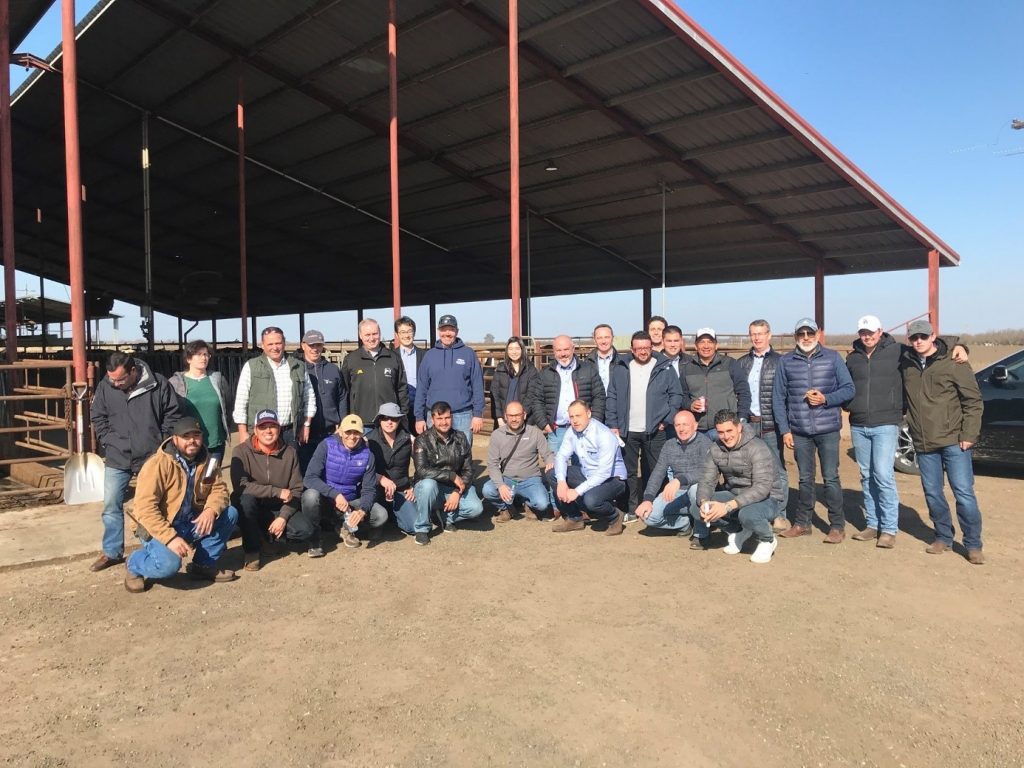 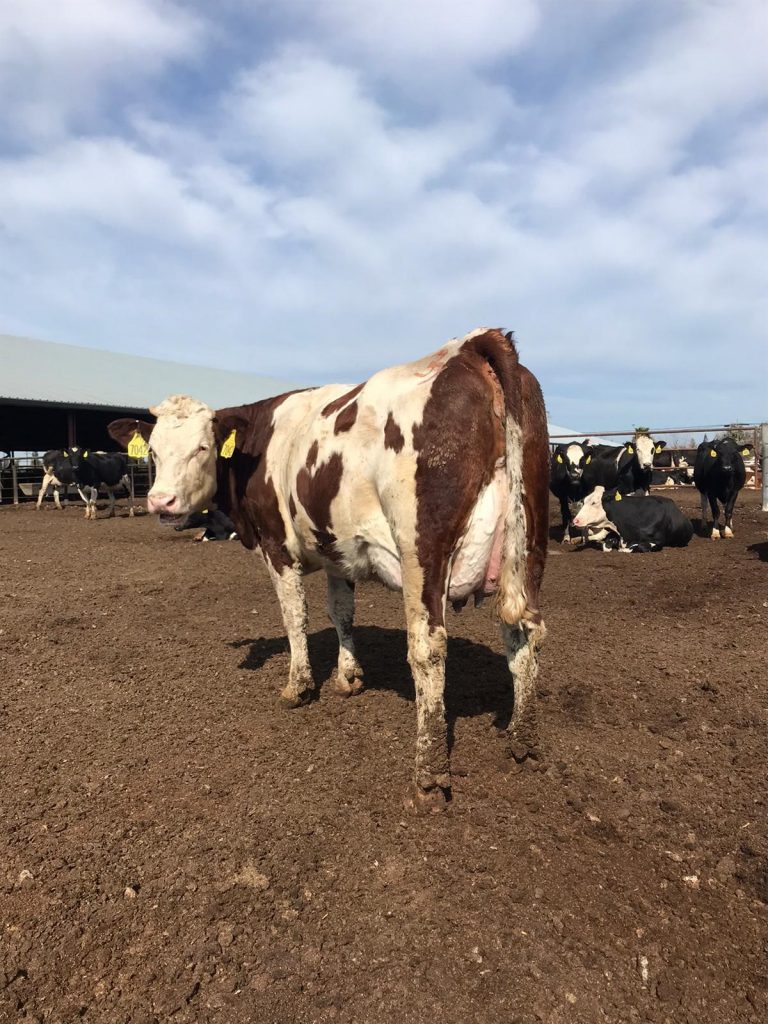 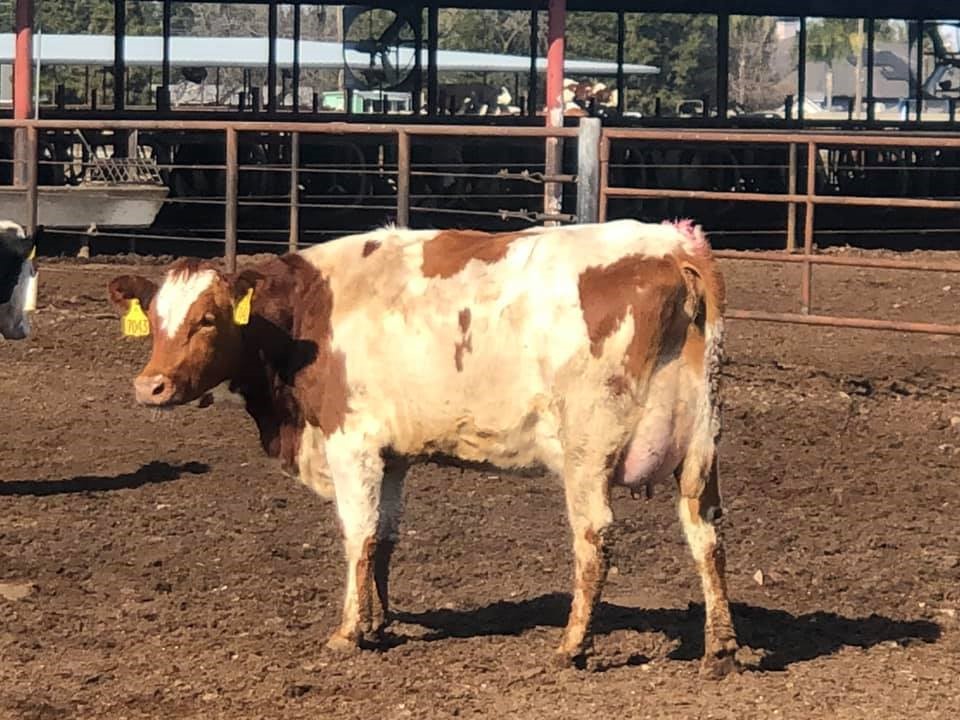 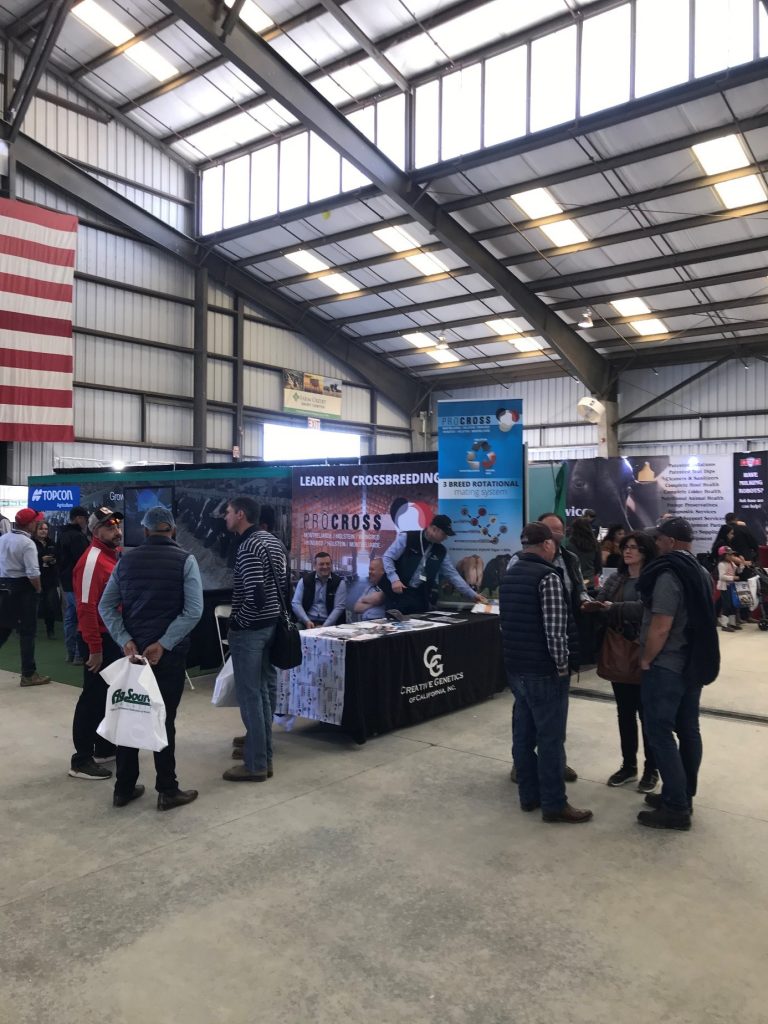 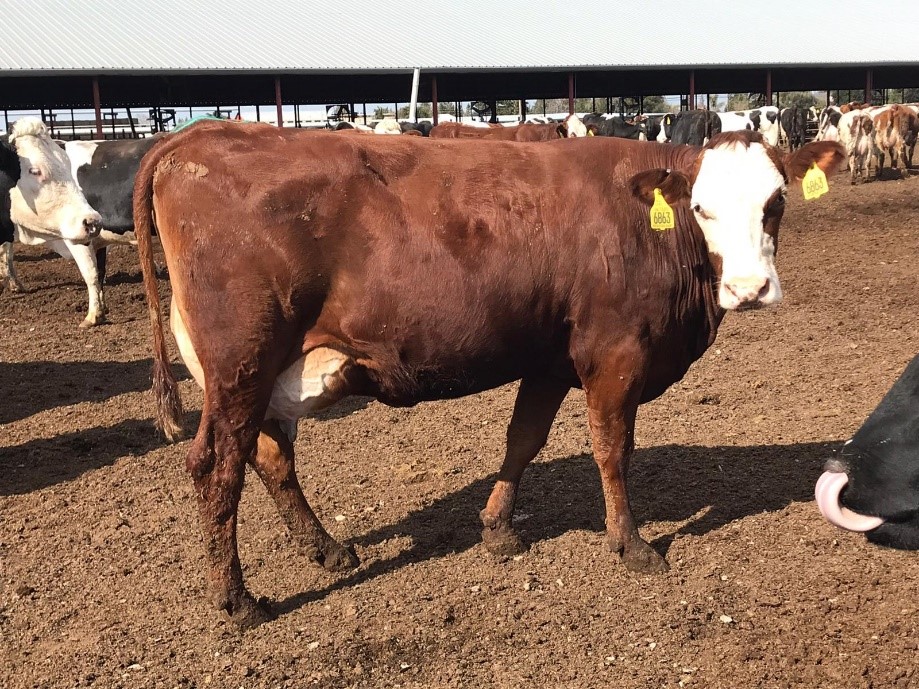 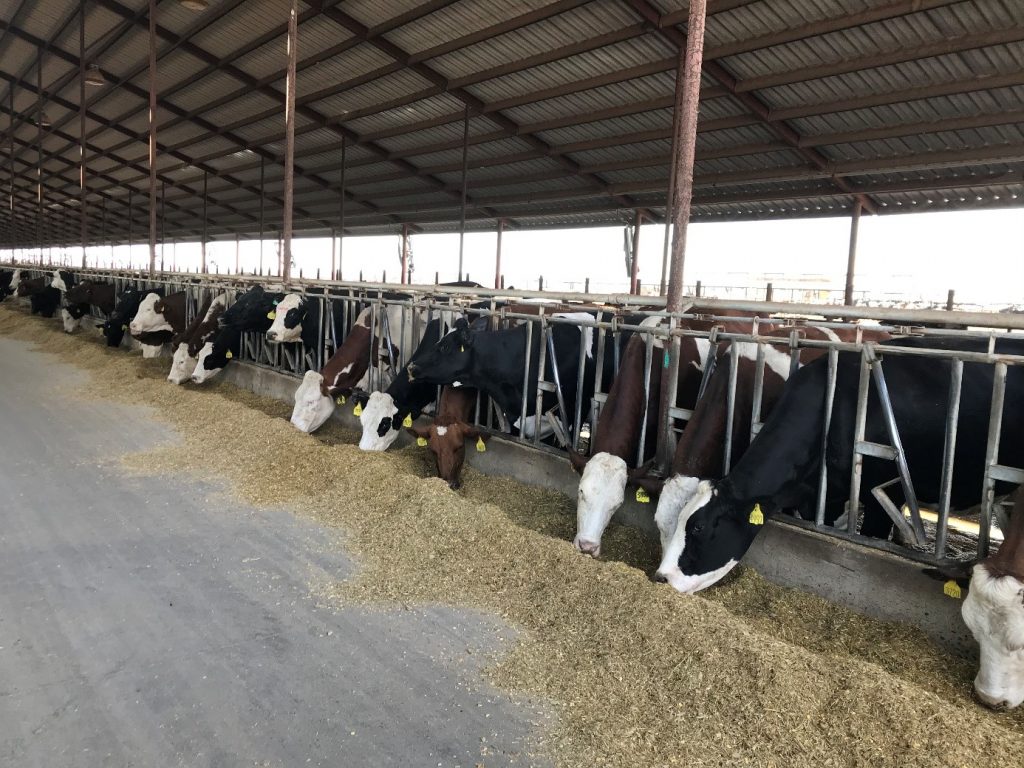 We look forward to seeing you next year for a new edition of the ProCROSS Pioneers Tour in February 2021! 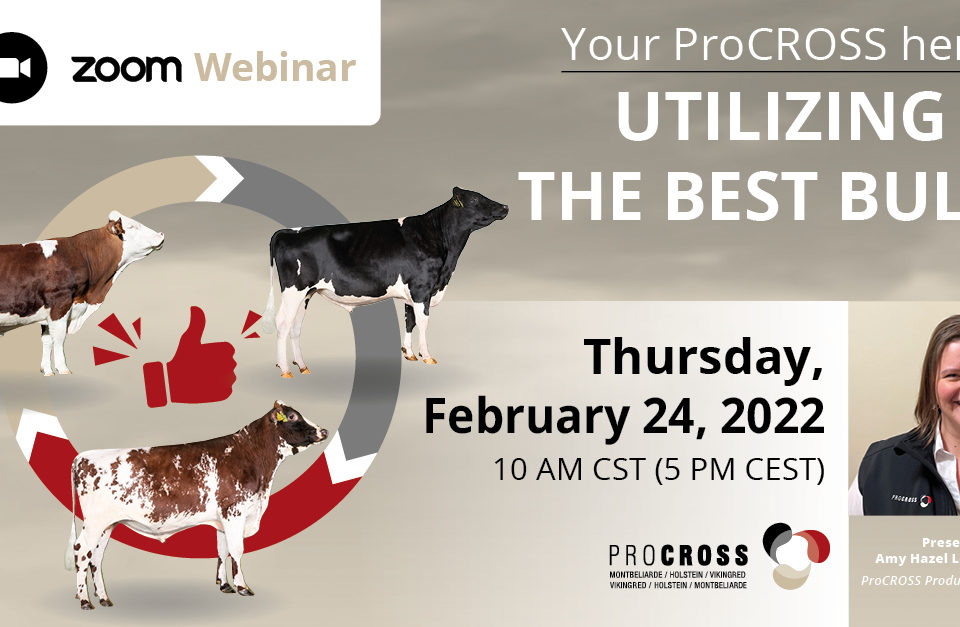 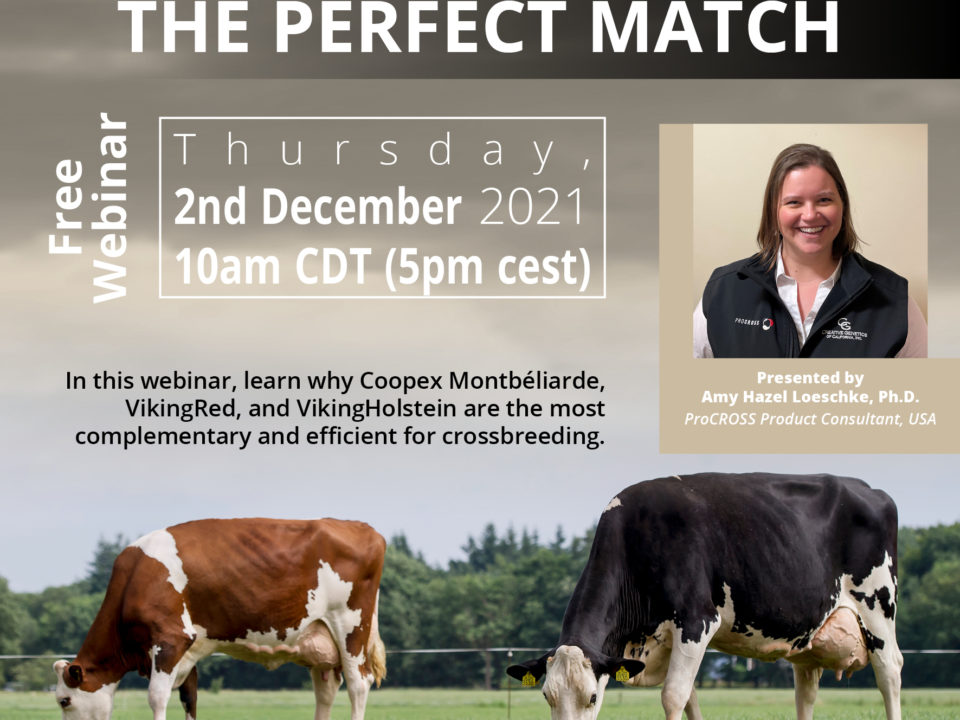 Webinar : “The 3 breeds of ProCROSS: the perfect match” 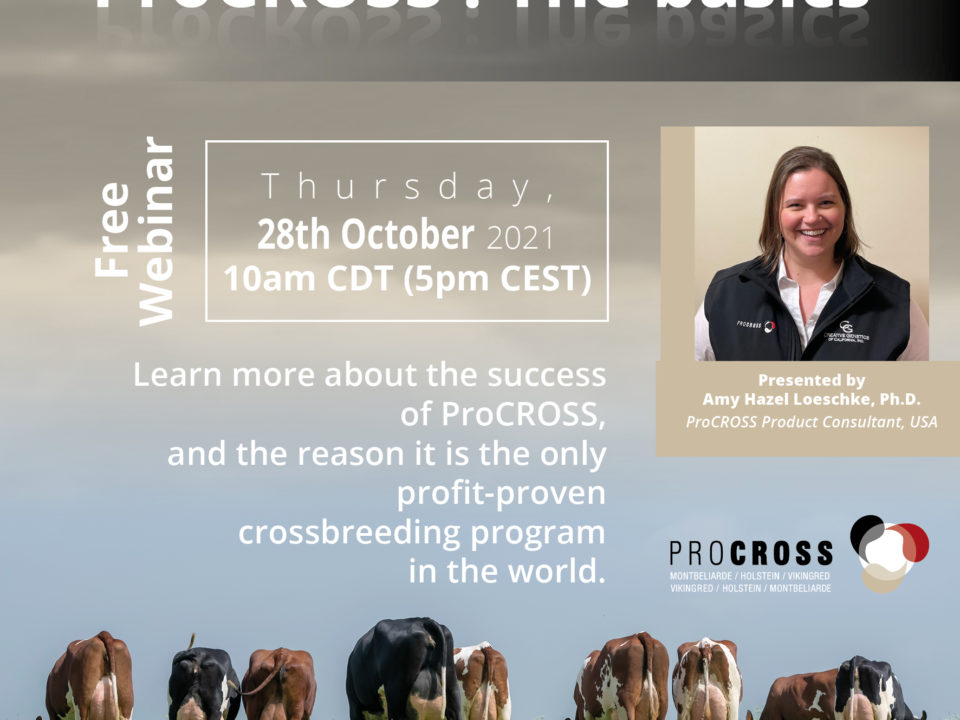 Webinar : Learn more about the success of ProCROSS