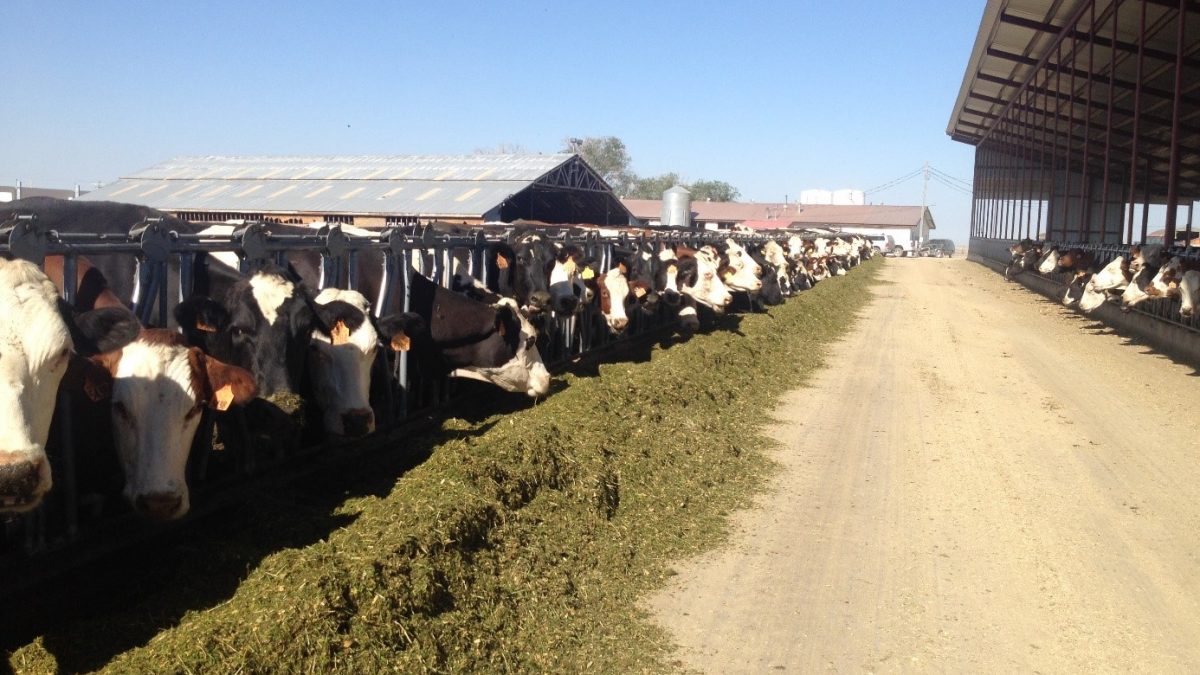 Ben Andersen is a dairy farmer driven by profitability.

With his family, he manages 2 dairy herds (Andersen Dairy & Seagullbay Dairy) in Idaho, U.S.A, for more than 2200 milking cows, including 592 Holsteins and 1679 ProCROSS cows. The Holstein herd is well-known from pure Holstein breeders. Seagull Bay Dairy Inc is well known for Shauna, a famous Holstein All-American brood cow. She won the prize of Holstein International Cow of the Year in 2015. Shauna is also the dam of SuperSire Holstein bull, another celebrity for Pure Holstein dairymen & GrandDam of Silver.

In 2002, Seagull Bay Dairy counts around 500 milking cows, with an average production of 40kg per cow per day.

In 2003, they started to crossbreed in the second herd with different breeds. Following their visit in Oakdale, California, they introduced the VikingRed (VikingGenetics) breed in their herd in 2005 and the Montbeliarde (Coopex Montbeliarde) in 2006. At that time, they took the decision to crossbreed 100% of the commercial herd. Afterward, they kept some Holstein cows to compare their performance with the ProCROSS herd.

“What I really like about the ProCROSS is their tremendous feet & legs. They have super locomotion and much less lameness”.

“The level of production between Holstein and ProCROSS herds is similar. On the other hand, I noticed a higher level of fertility, a decreasing of stillbirth and a higher level of survival for ProCROSS cows. So, my replacement rate dropped. When you add up all these figures, the impact for my profitability is important. Finally, my life quality is improved.”

“They have really good reproduction. We don’t see much difference in milk production between our Holsteins and the ProCROSS cows but the crossbreds stay in the herd longer. About 80% of our herd are ProCROSS and 20% are Holsteins right now.” 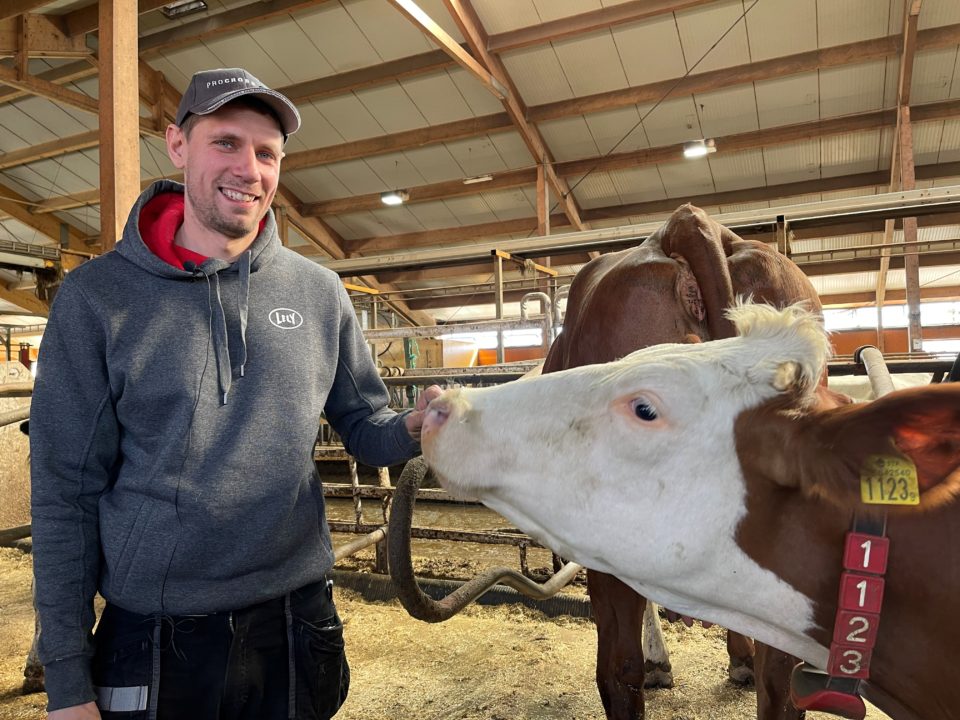